It’s Clutch Week over at Bear Rabbit Bear, and I thought that was a great excuse to force myself to learn how to sew a zipper.  A clutch is small, fairly simple, and would be a good beginner project for someone who has never sewn a zipper before.  I’ll admit, I was a bit nervous, and spent an inordinate amount of time on Pinterest trying to choose the right clutch as an inspiration, preferably with an in-depth tutorial to take me through my supposed nightmare scenario of zipper hell where I lose the zipper on the wrong side of the project, and end up with a weird mass of fabric stuck in Mobius purgatory.  (whew.  I hope you got to the end of that stream of consciousness run-on sentence intact!) 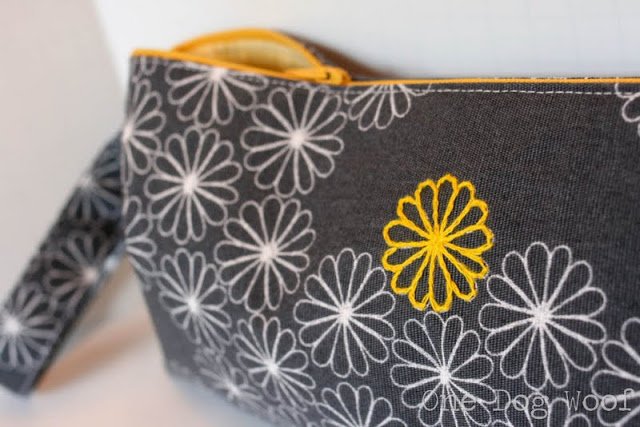 Well, I did find the perfect clutch/zipper tutorial, over at Elm Street Life!  Whitney has provided a plethora or super detailed pictures with instructions on every single image, to take you step by baby step through sewing a zipper onto a cute little purse.  Would you believe it, once I had the pieces cut, it only took me 1 hour to end up with a smashing success?  This from the girl who spent 2 hours trying to figure out suspenders (you know, two strips of fabric) and ended up throwing a tantrum at her sewing machine.  So, I’m not very good at sewing, but this was my most painless sewing project EVER, and all thanks to Whitney and her excellent tutorial! 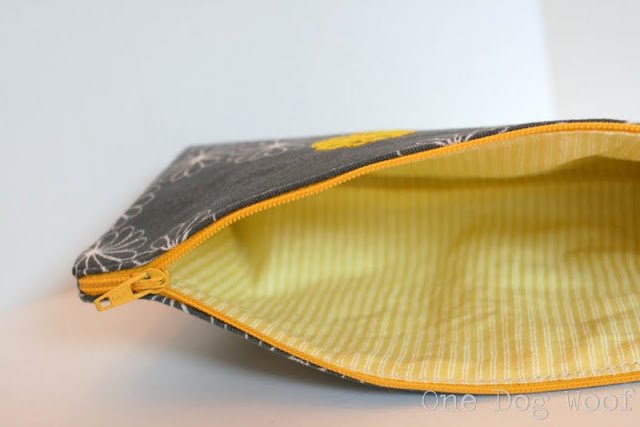 I did change things up a bit, since I didn’t have a beautiful mustard linen like hers, and I really should not be allowed to walk into a fabric store anymore.  I used some scraps of Ikea fabric, and added a bit of embroidery to it for a bit of extra color.  THAT little exercise made me realize I want to embroider more, since I’ve spent years cross-stitching, and apparently, it’s pretty much the same thing!  Anyways, enough talk, more pictures. 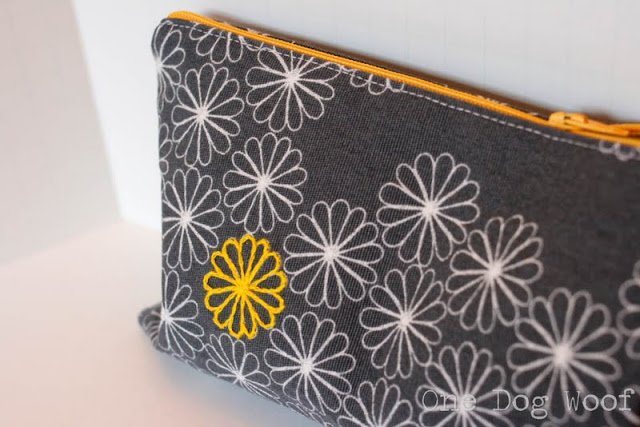 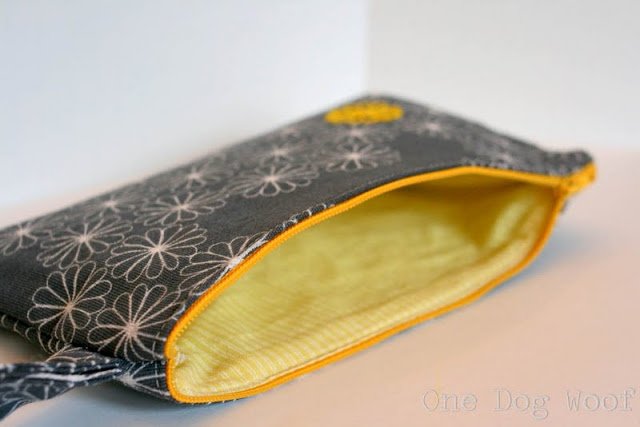 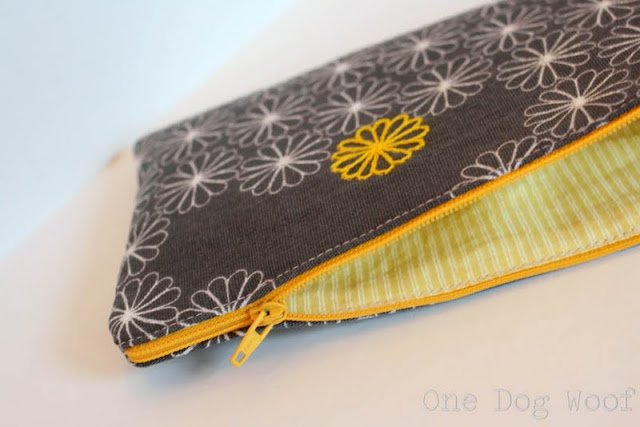 ← Washi Tape Clothespins to Display Kids' Art Party In My Tummy! Starts May 25 →