We have this store by us that sells nothing but beers – all sorts of craft brews, microbrews, international beers, as well as the big brands.  It’s just one of the great things about living in the Hudson Valley, or so the men think.  But for me, walking into this place is like dragging Drew to Macy’s to shoe-shop with me.  It’s just BORING.  There’s nothing but boxes and boxes and boxes of very colorful but probably fairly disgusting (to me) lagers and ales.  Probably like how the shoe section of Macy’s has a nice selection of wonderfully colorful shoes that would be disgustingly uncomfortable for Drew.  You get the idea.

But now, I actually like the place!  Because in addition to selling alcoholic beverages, they sell craft ROOT BEERS and sodas!  WHOA.  I first got hooked when I went to Chicago and tried a root beer and cream soda from Sprechers, and both were delicious.  Then, in a frantic hunt to find more after we blew through the 4 bottles on hand, we realized these were not the easiest sodas to buy.  Cue disappointment and a sugar withdrawal. 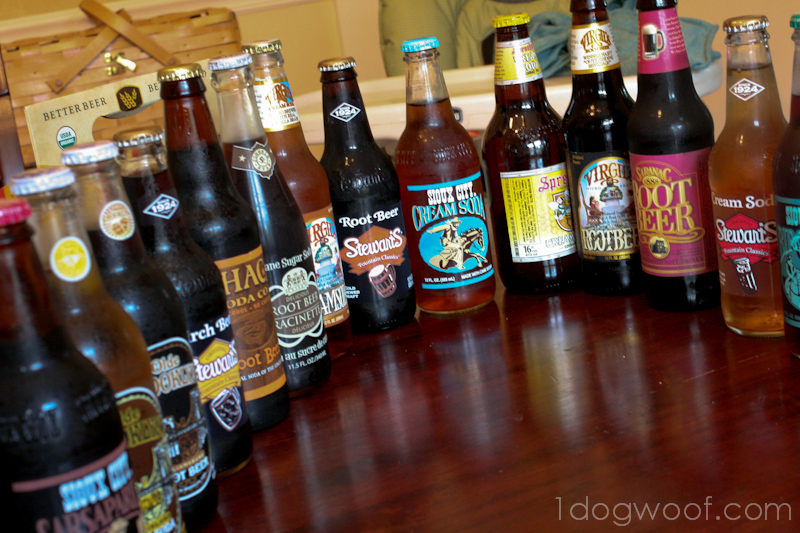 Imagine my surprise when, bored out of my mind at our next trip to HalfTime, I discovered the entire AISLE of craft root beers and cream sodas from all over the nation!  There sat my beloved Sprechers, in its lovely little 4-pack, just waiting for me to stock up.  I exercised some restraint and decided to buy one of every type of root beer/birch beer/sasparilla and one of every cream soda to have a little personal tasting, all by my lonesome.  For this particular exercise, I decided to skip the cherry sodas, shirley temples and ginger beers – too fake, in my opinion. 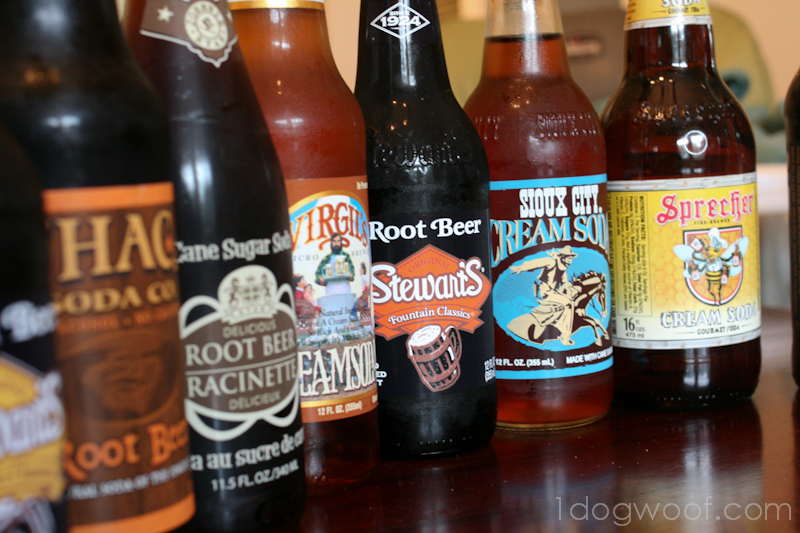 So, I’m going to share my root beer experience, because you are just all on the edge of your seats! Yes, I actually did take notes on each one.

They all tasted pretty much the same.

Ya know, root-beer-y, or sasparilla-y, whatever the case may be.  There weren’t really any subtleties in flavor, except one where I thought I tasted mint.  I know, I’m sorry, what a let down.  But hey, here are my notes, but it will get better!

Virgils Root Beer: nothing to write home about.  Save your money and buy the 2-liter stuff.

Sioux City Birch Beer: This one is from Drew – “carbonated Robitussin”.  It was actually a bit of a red color, and very root-y.

Saranac Root Beer:  Here is where we decided to make a blanket statement about how the beer companies we like also make decent root beer.  This one was sweet but not too sweet, flavorful, but not too mediciney, and balanced, if you can say that about a soda.

I went back today and bought 1 of every cream soda again, because the CREAM SODA tasting was way better!  I’ll be re-tasting and taking more notes, and I’ll be sharing my personal opinions of each one in the upcoming weeks, as I get around to drinking them all.  So stay tuned! 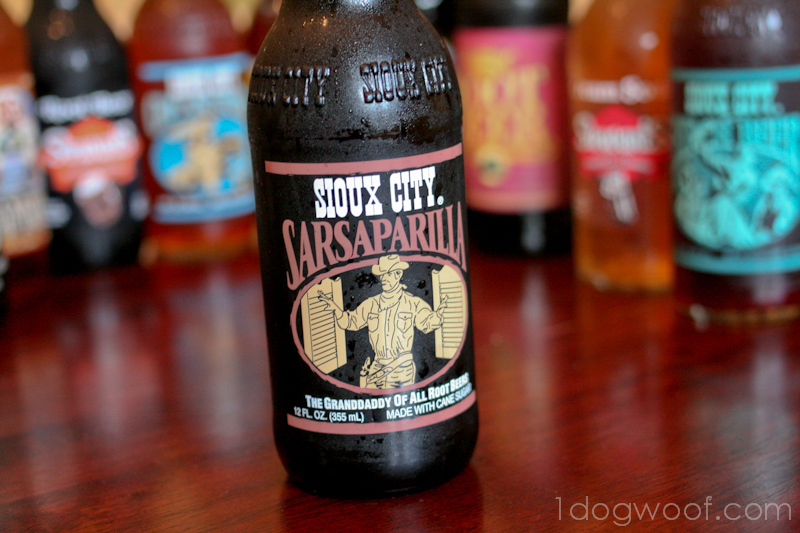 ← My First Craft Show, and it was... Warm and Toasty - Crochet Mug Cozies →