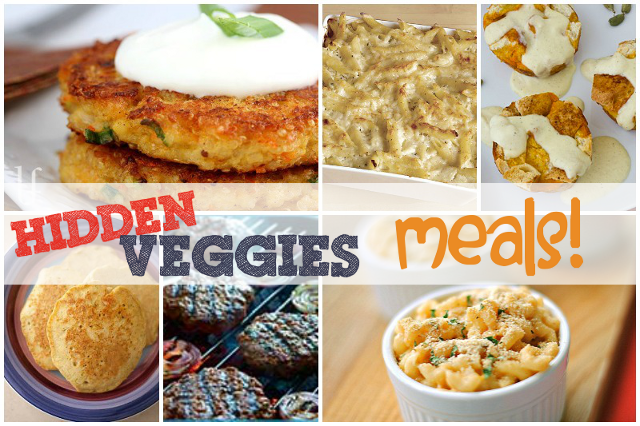 Welcome to Round 3 of the Hidden Veggies Roundup!  We’ve now hidden vegetables in popsicles and smoothies, and it’s time for the real deal.  Or rather, the real meal.  Not that you can’t have a smoothie or a popsicle (or 2) as a meal, but now we’re talking savory dishes that you’d serve for breakfast, lunch, or dinner.  There’s really no fruit this time around to sweeten the taste of the vegetables, so it’s time to get creative!

Here’s 7 different recipes on how to hide vegetables in savory creations, but before I get to the recipes themselves, I’ll share my secret – vegetable purees.  I know you’ve seen them in popsicles and smoothies, but they also work great in sauces.  Instead of mixing them with fruit, I like making them with homemade stock.  I also like to stick with the same color family.  As in, you want to mix a puree with Mac & Cheese?  Don’t use the green puree.  Sounds a bit intuitive, but I was dumb enough to try hiding asparagus soup (delicious on its own!) and I will tell you now – it. did. not. work.  However, a little butternut squash puree in the fake-tastically orange Mac & Cheese from the big blue box?  That went down like a charm!  I like making my butternut squash puree more like a thick soup, with a homemade chicken stock and mirepoix.  Everything gets blended together, frozen in ice cube trays and taken out for some veggie injection on the sly.

Here’s some other recipe inspirations for you sneaky mamas! 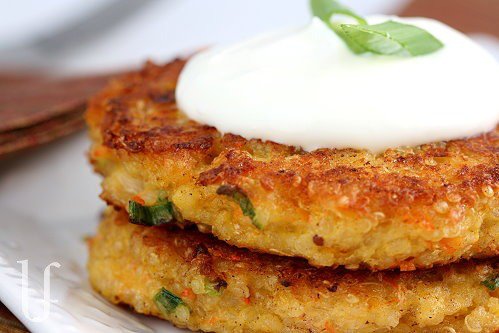 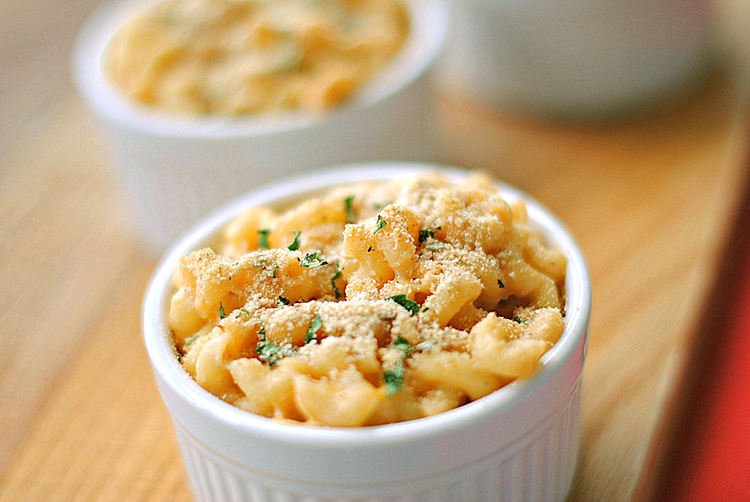 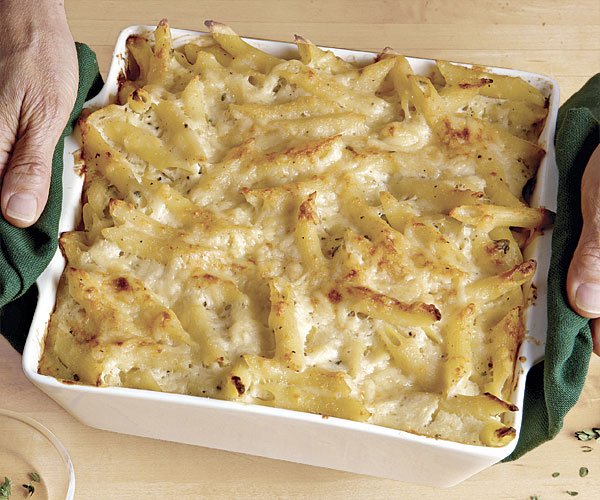 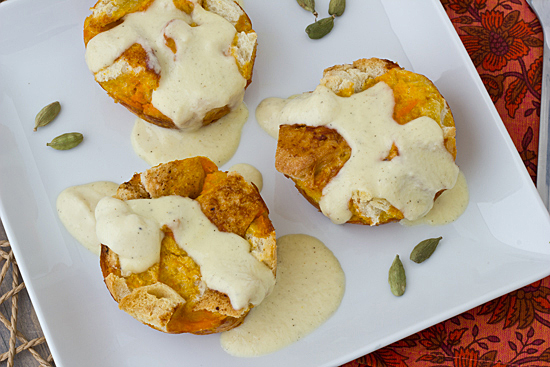 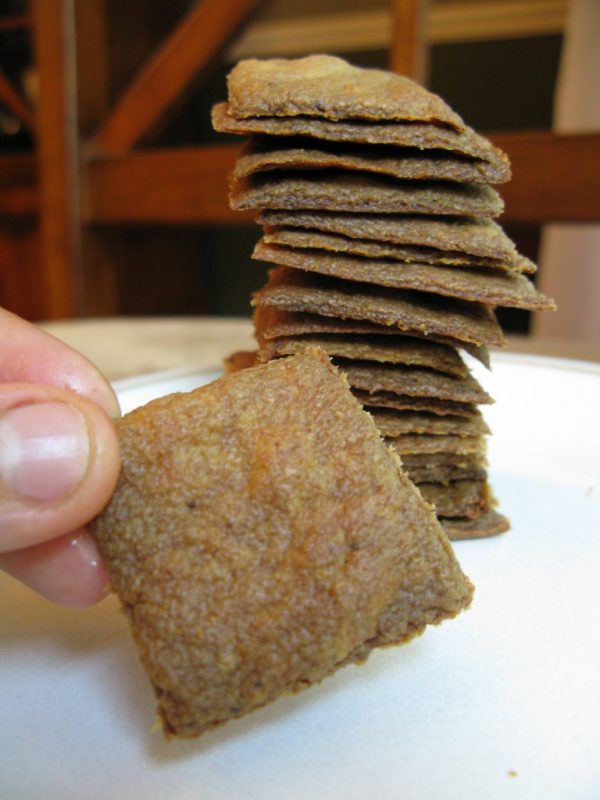 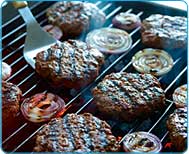 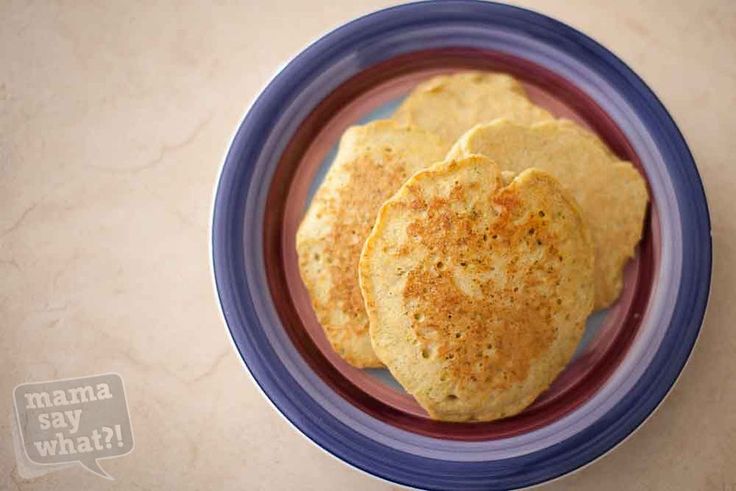 What sneaky recipes have you tried?  Are there particular purees or techniques you use to great success?

Here’s the rest of the Hidden Veggies series! 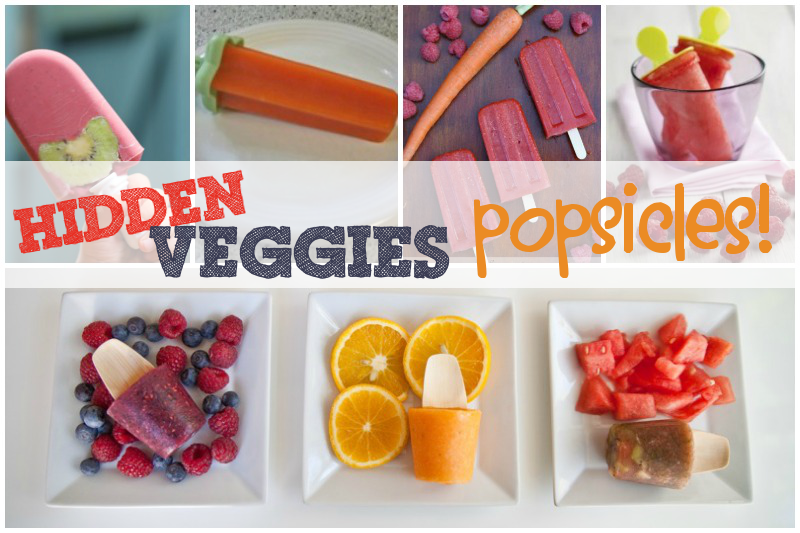 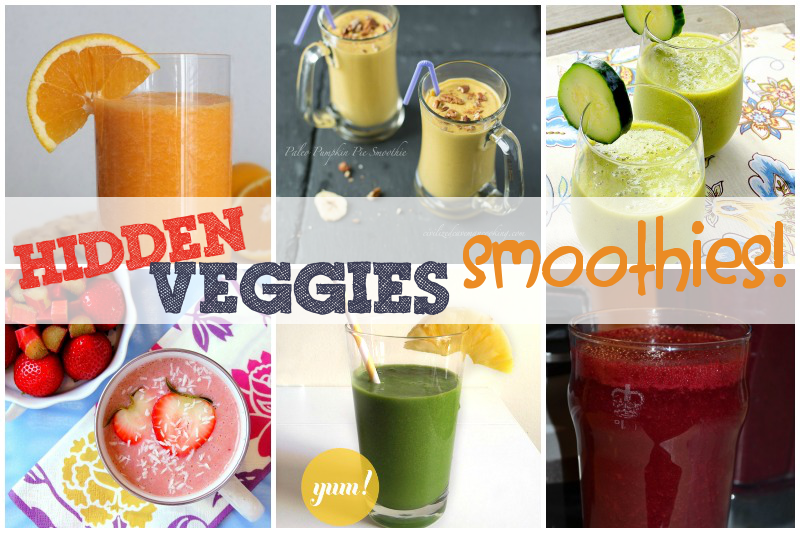 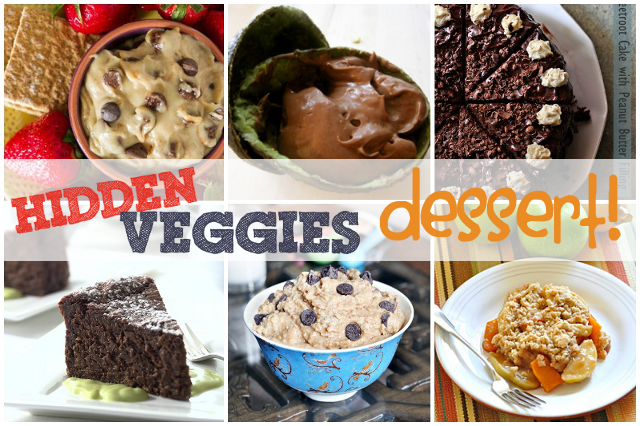